Porsche launches on-demand subscription for its sports cars including the 718 Boxster. 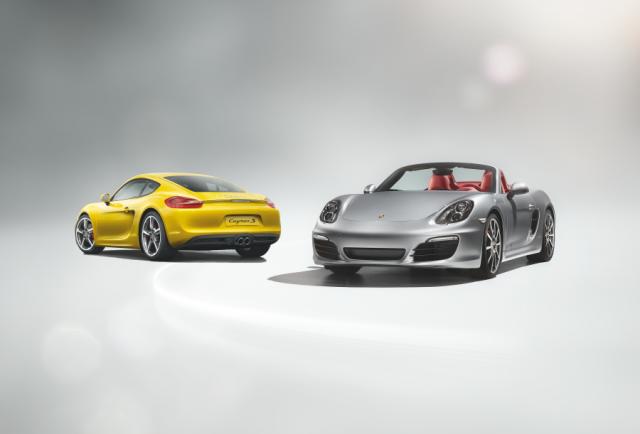 Want to drive a Porsche, without actually owning one? Porsche's new Passport subscription program could be just what you're looking for. The on-demand short-term rental program allows anyone in Atlanta to subscribe for $2,000 per month, which will provide access to eight models of Porsche including the 718 Boxster, Cayenne and Cayman S at launch.

Those who want a bit more can sign up for the Accelerate program, which is $3,000 per month, but which provides access to a total of 22 Porsche models and variants, including the 911 Carrera S, the Macan GTS and the Cayenne S E-Hybrid SUV.

The price of membership may seem steep, but it covers tax, registration, insurance, maintenance and even detailing fees, which can really add up when you're talking about a Porsche. Also there's a one-time $500 activation fee, as well as both a background and a credit check which is probably a fairly reasonable ask given the value of the vehicles you'll be getting.

Atlantans who sign up can get their vehicles delivered on-demand to the location of their choosing in the metro Atlanta area starting this November, and then can exchange their cars for other models also using the Porsche Passport app. This Atlanta pilot, and its results, will determine whether Porsche continues to grow the program int eh future.

Subscription-baesd car programs are increasingly an option automakers are looking to change up ownership and deal with the changing demands of customers. Cadillac debuted its own similar program early this year, and it's likely going to be an option more car makers look at as consumers look around for alternatives to buying vehicles outright or traditional leasing models.
You must log in or register to reply here.
Share: Facebook Twitter Google+ Reddit Pinterest Tumblr WhatsApp Email Link